We offer several selections of local craft beer on tap. Every season we change it up, bringing in new brews or bringing back old favorites. Ask us about our rotating seasonal taps and get a taste of the area!

Did you know that Wisconsin ranks in the top ten states for our craft breweries?

Wisconsin craft beer isn’t hard to find. In fact, we’d argue that choosing where to get your next beer is the real problem! To make that decision easier we’ve put together a short list of our favorite breweries in the area! 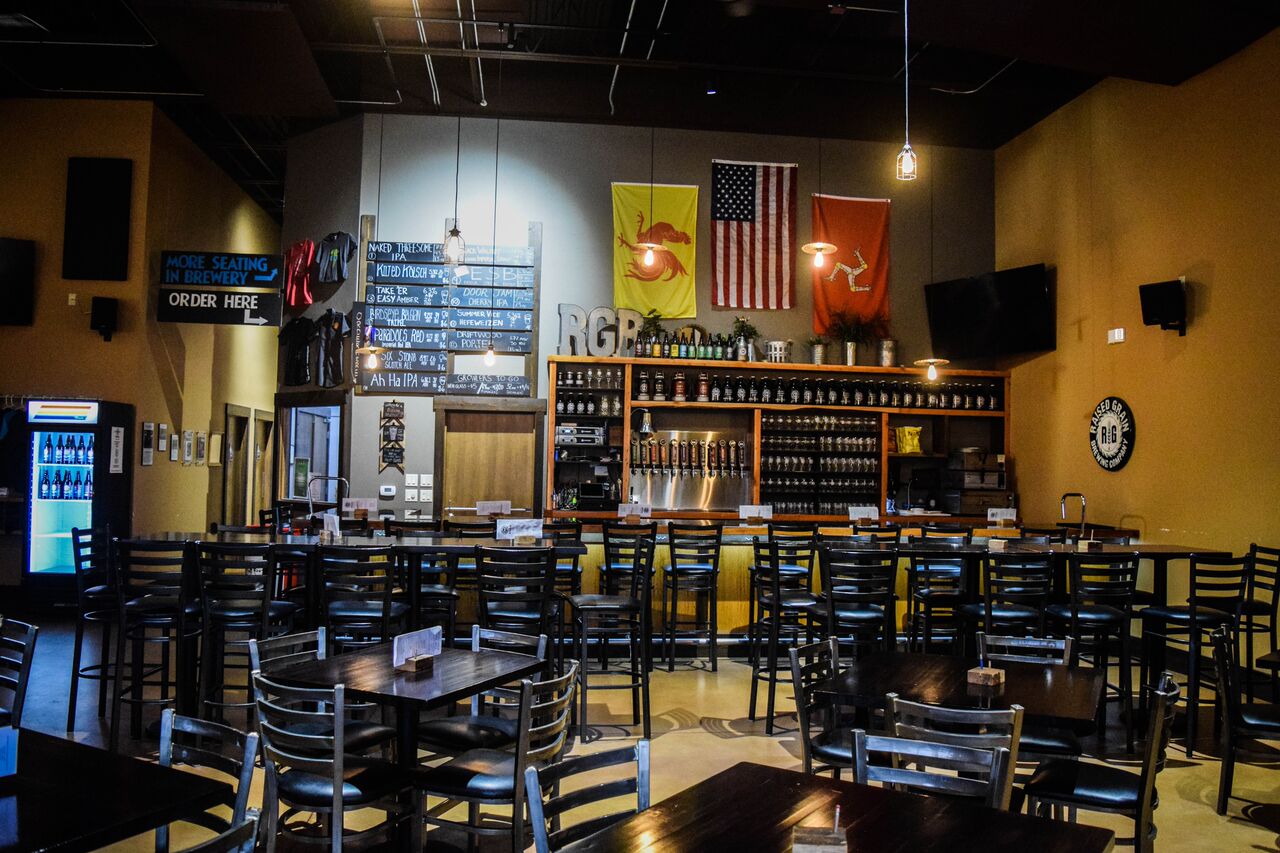 Raised Grain Brewing Co. was born when two local doctors with a passion for homebrewing met a former professional cyclist and local entrepreneur over some beers, of course. They were drinking a unique red IIPA that the doctors had brewed as a compromise to an argument that they had over which country, Belgium or Scotland, made better beer. They were so impressed by the beer that they decided they needed to open a brewery to share it with the world. A little over a year from that night, the doors to their brewery and taproom opened in Waukesha, WI. The red IIPA that inspired them to open the brewery became what is now known as Paradocs Red, the Gold medal winner at the 2016 Great American Beer Festival.

Boldly Brewed Beer is the driving force behind everything that the Doctor Brewers create. From Kilted Kolsch to Black Walnut Belgian Imperial Stout, you will find flavor packed into each sip of every Raised Grain beer, as each one is an embodiment of the passion that our brewers have for the craft.

Biloba Brewing is a family owned and family run microbrewery operation located in the heart of Brookfield, Wisconsin. With a focus on crafting unique beers using the simplest and purest ingredients. Biloba Brewing has been a long-time dream for husband-wife team Gordon and Jean Lane. Gordon recently retired from Briess Malting Company in Chilton, Wisconsin, has been passionate about brewing since the 70’s, and has finally seen his dream of opening a brewery come to fruition! 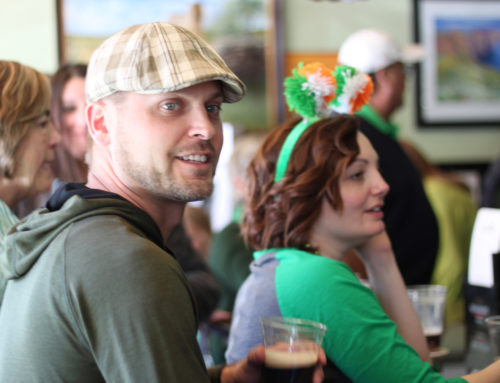 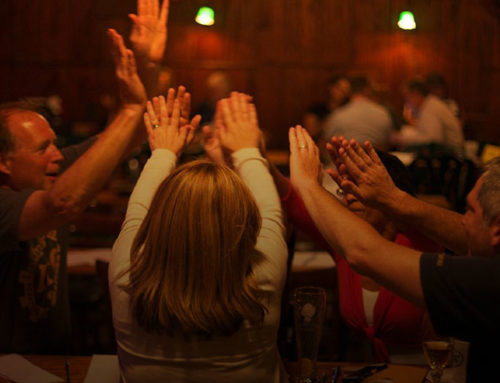 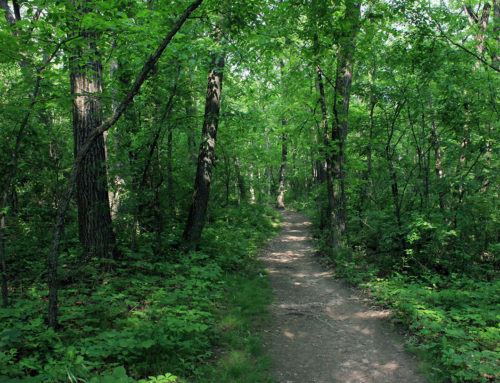 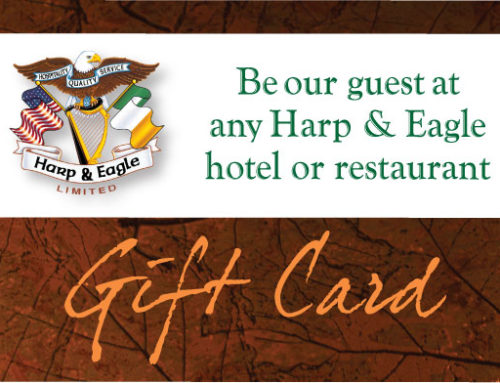